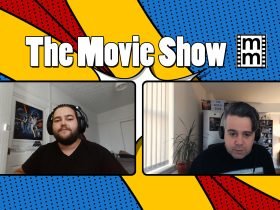 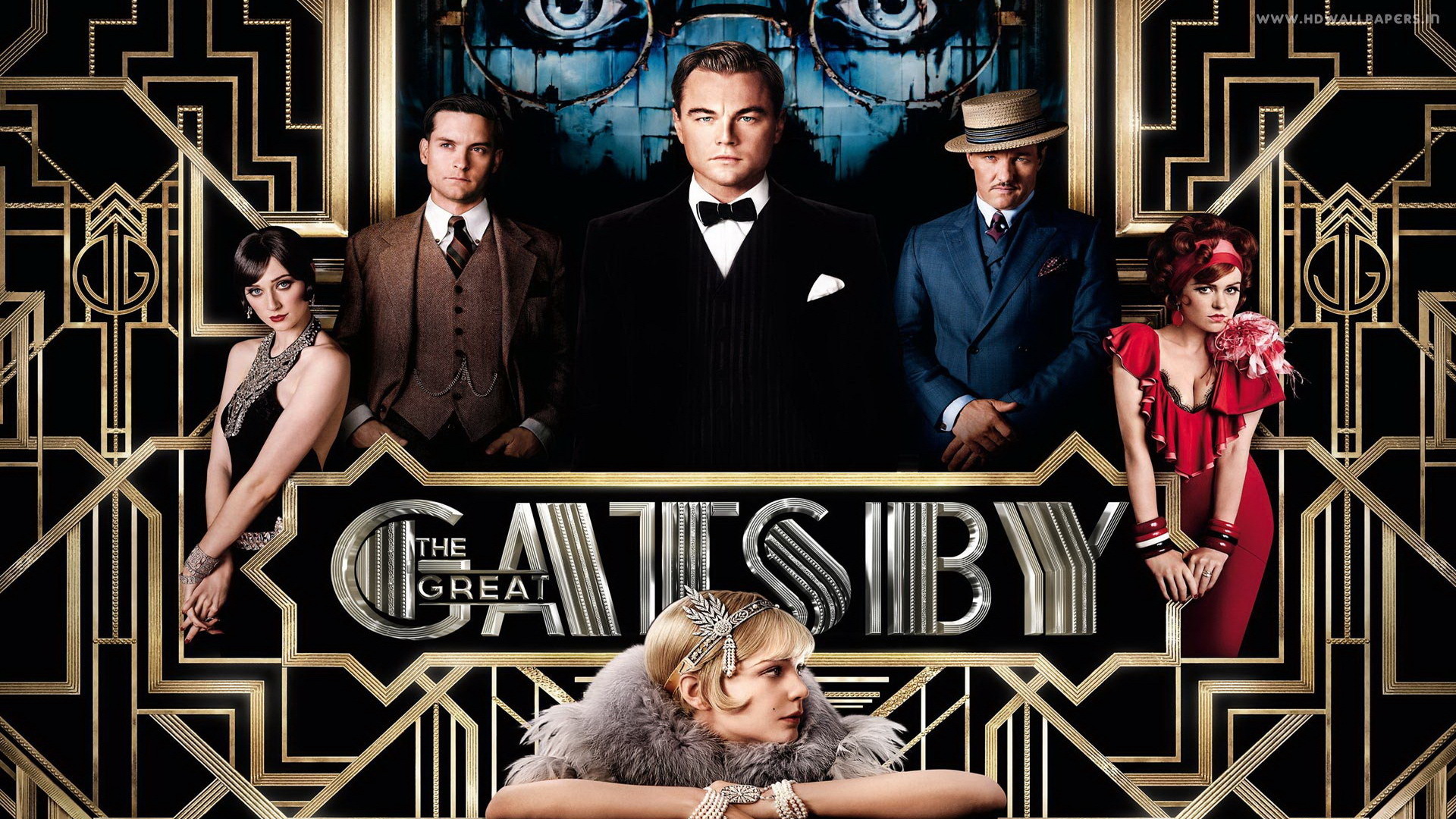 The Great Gatsby is one of the finest books ever written, this film however, does not reflect this. Although, I think this is due to the fact that any film based on this book is going to disappoint certain fans of the novel. The story primarily concerns the young and mysterious millionaire Jay Gatsby and his quixotic passion for the beautiful Daisy Buchanan. Considered to be F. Scott Fitzgerald’s finest work, The Great Gatsby explores themes of decadence, idealism, resistance to change, social upheaval, and excess, creating a portrait of the Jazz Age or the Roaring Twenties that has been described as a cautionary tale regarding the American Dream. 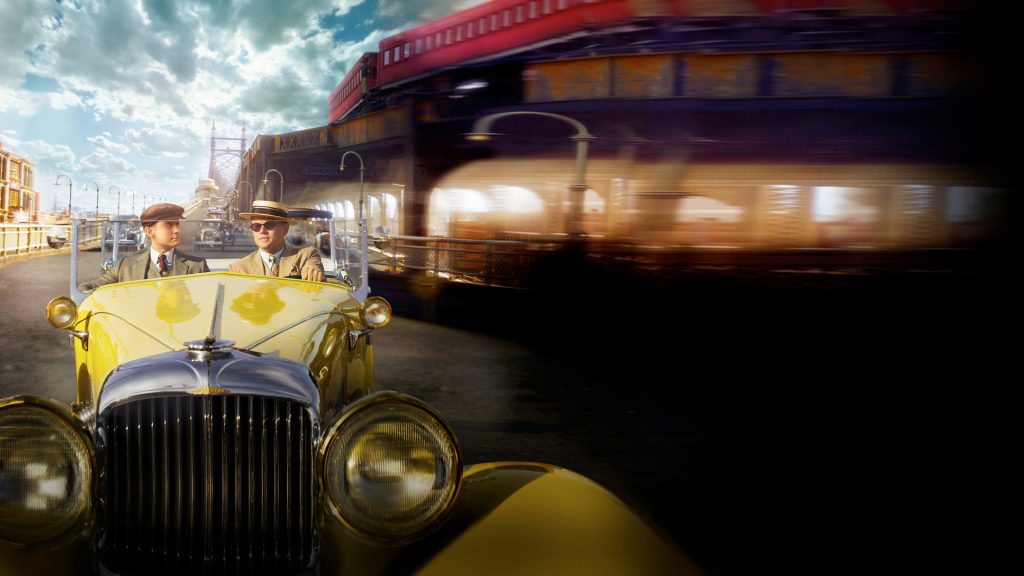 The film portrays this story in typical Baz Luhrmann style with some extravagance and style that is somewhere between Moulin Rouge and Australia. This is perhaps what lets the film down slightly. I think the film should have perhaps been more realistically grounded in its cinematography to portray the real feel of the novel. As many have pointed out, it requires the visual splendour, but it sacrifices the stories beating heart to do so at times.

This is not to say I didn’t enjoy the film, it certainly is entertaining, as all Luhrmann film’s are. The reality is I feel like it was the wrong direction for the film and the wrong director to take on the project. Someone different may have created a truly epic film that would go down in history. It needed more of the realism from the 1974 Robert Redford outing, some of the style of this film and perhaps a little heart from someone like Steven Spielberg. 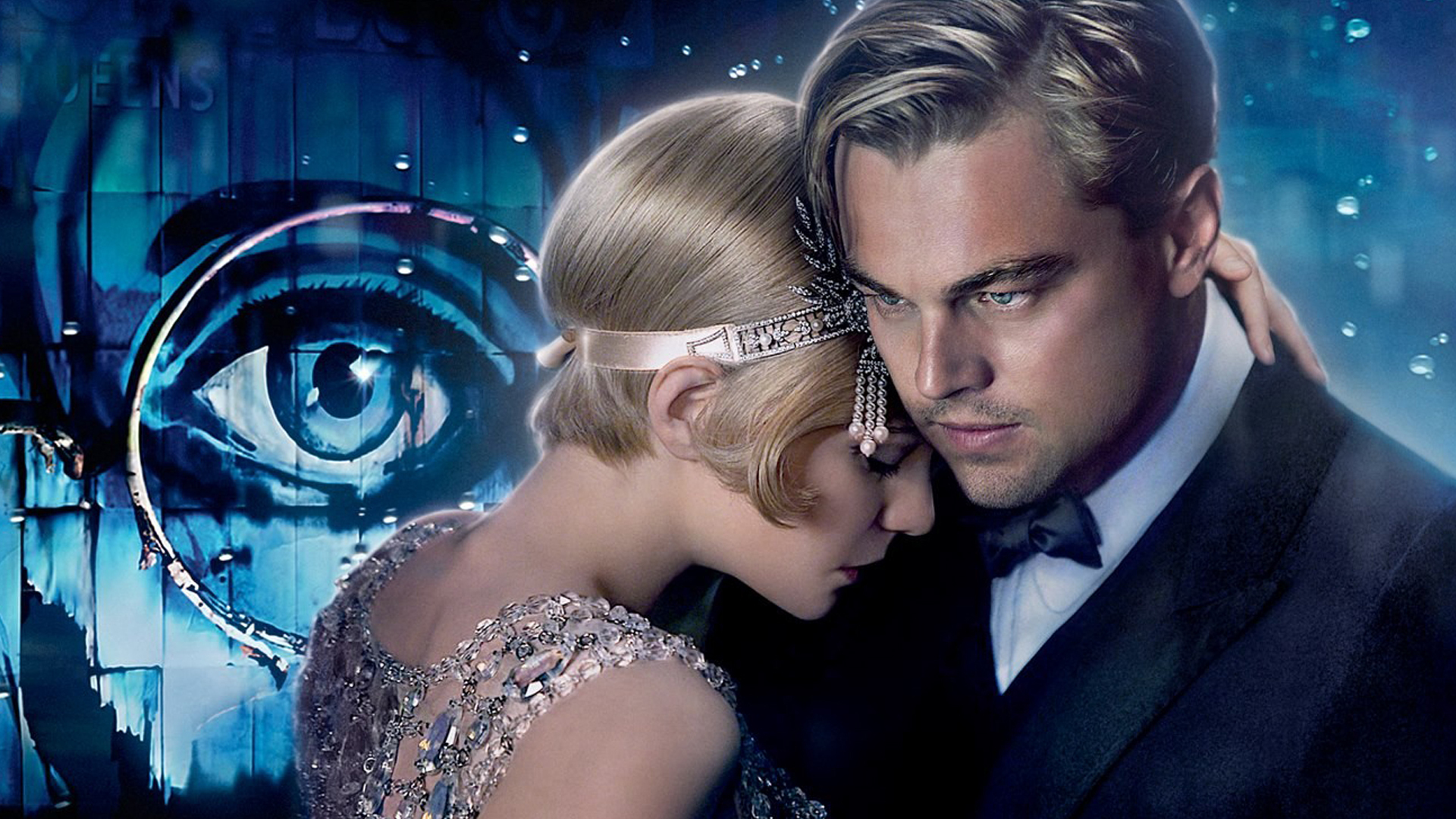 On a visual level though, the film is a treat. Anyone who can forget the story and focus purely on the sets, the costumes and cinematography will enjoy the masterful and colourful artwork painted across the screen. There is also a wonderful performance from Leonardo DiCaprio, perhaps my favourite modern actor, whose roles I have always enjoyed in some way or another. 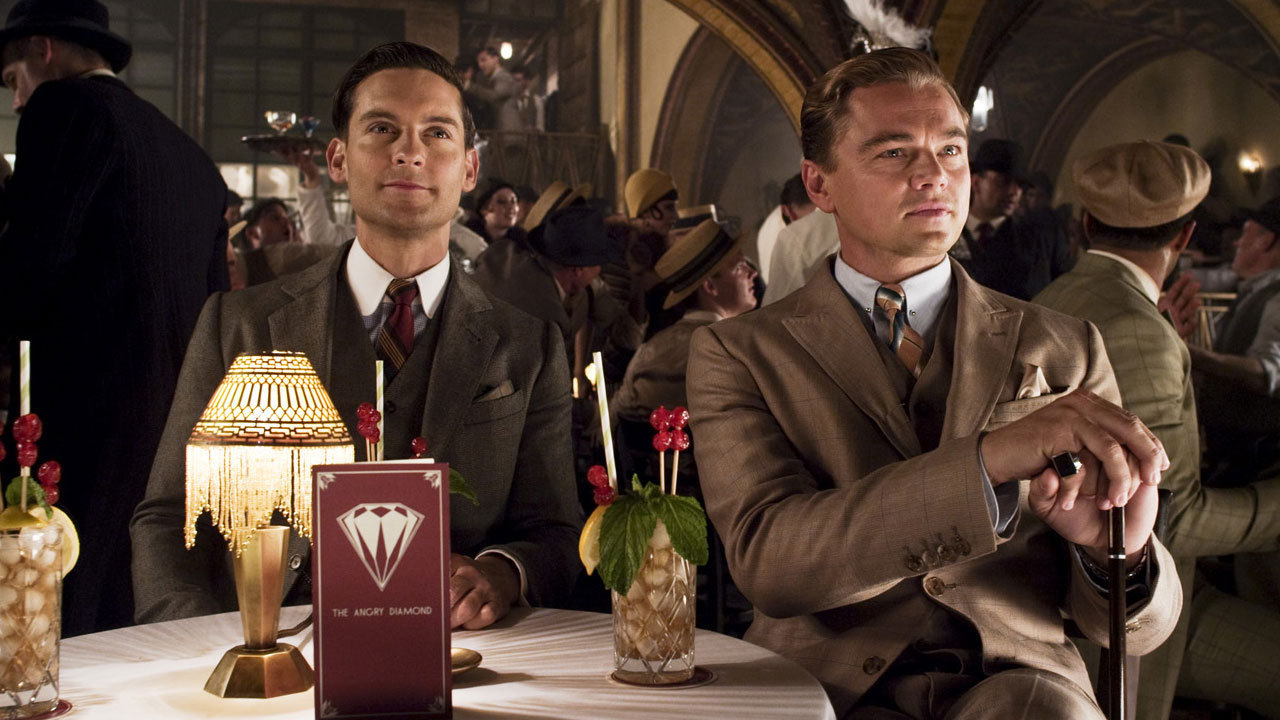 There is a lot of discussion online about the constant meddling of the studio during the making of the film, which is not too much of a surprise. Perhaps this forced The Great Gatsby into a middle ground between overtly camp stylisation jarringly mixed with serious storytelling.
All in all, this film whizzes around like the parties it portrays until the experience becomes overkill. Enjoyable, but far from great.