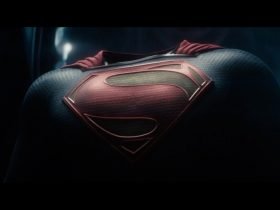 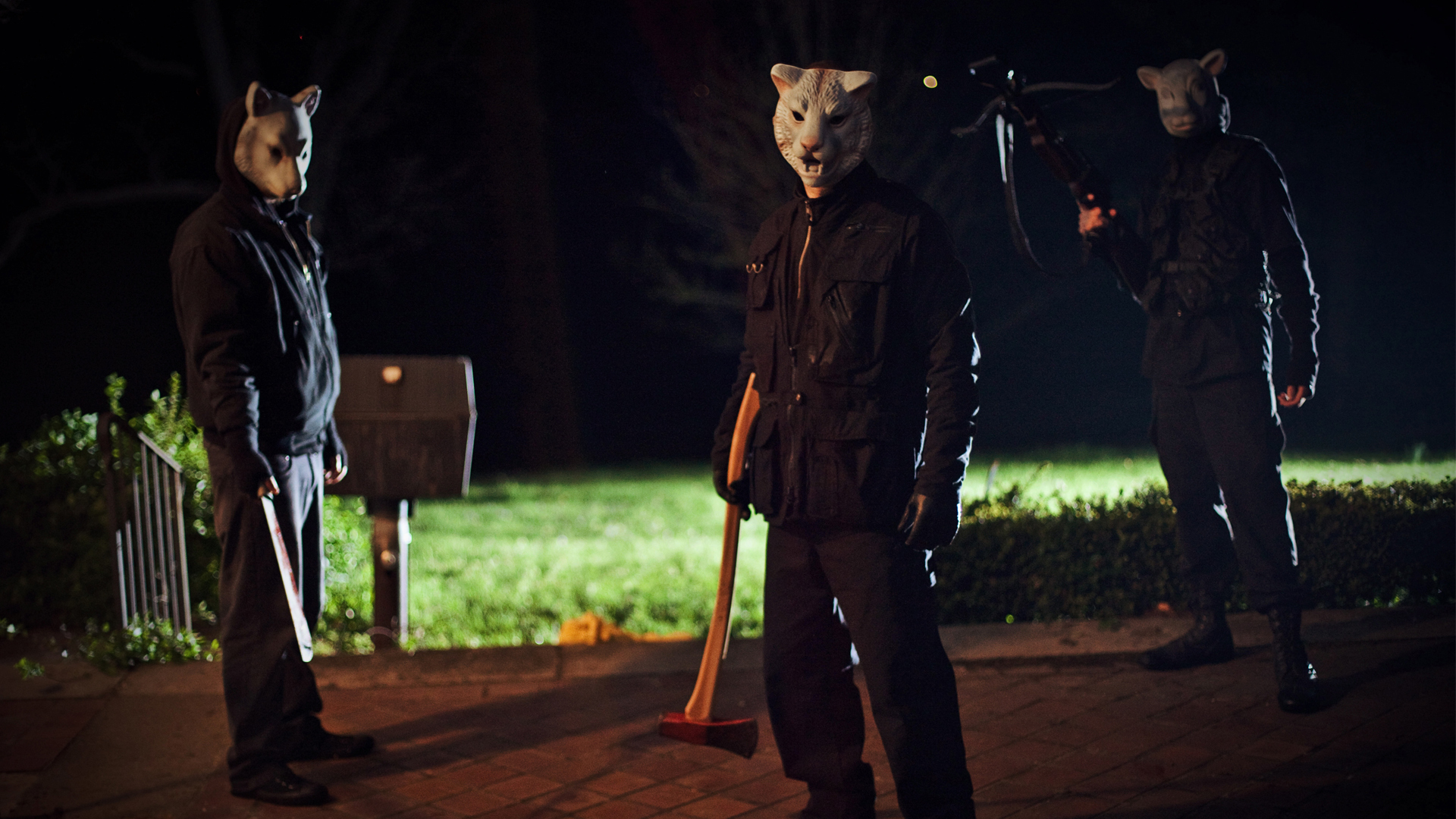 You’re Next – to be bored to death. Acclaimed by some and hailed by others to be a great black comedy, people have been saying that the movie has offered a great shake-up of the horror genre and that it has a great twist. I clearly didn’t see the same film as these people.

I had heard rumblings about the film for a while, it had been released in 2011 at the Toronto Film Festival to great acclaim. It hit the cinema two years later in August this year. When I saw the trailer at the cinema, it looked like a great film that had potential. It seemed that there was finally a new horror film that didn’t rely on supernatural nonsense and was based in a terrifying reality.

The plot of the film is simple really. The Dawson family are having a family re-union at the parents new house in the country. They enjoy a somewhat tense but enjoyable re-union until the house is invaded by a gang of men in fox masks. It sounds like a great thriller in close quarters with a story based in creepy reality. The result however, is dull and stupid.

The beginning of this movie is far too long, with too much background information on characters that never gets explored properly. It becomes irrelevant. Then the action starts, which seems great at first.  But this quickly turns into farcical gore porn, reminiscent of many of the modern horror movies. Gallons of blood everywhere with people killing each other with the most ridiculous objects. Some may say this is dark comedy but I disagree. When I saw a blender wiping out the brain tissue of one of the characters by the end of the film, I didn’t laugh. I sighed at how ridiculous this film was and felt relief that it was over.
The plot twist in the film has no audience effect whatsoever. The writing and storytelling is so bad and one dimensional, that only minutes after the attacks start, you guess what is going to happen. It plays out like a 12 year old’s attempt at writing a scary urban story, that fails miserably.

The cinematography however, as well as the music, were superb. Some scenes were beautifully shot and the music sometimes created a great ambience and meaning within the film. Just like in the trailer. But the story and acting are so poor, nothing can save it.