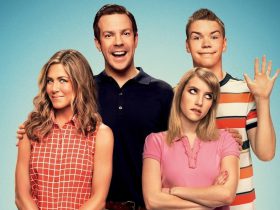 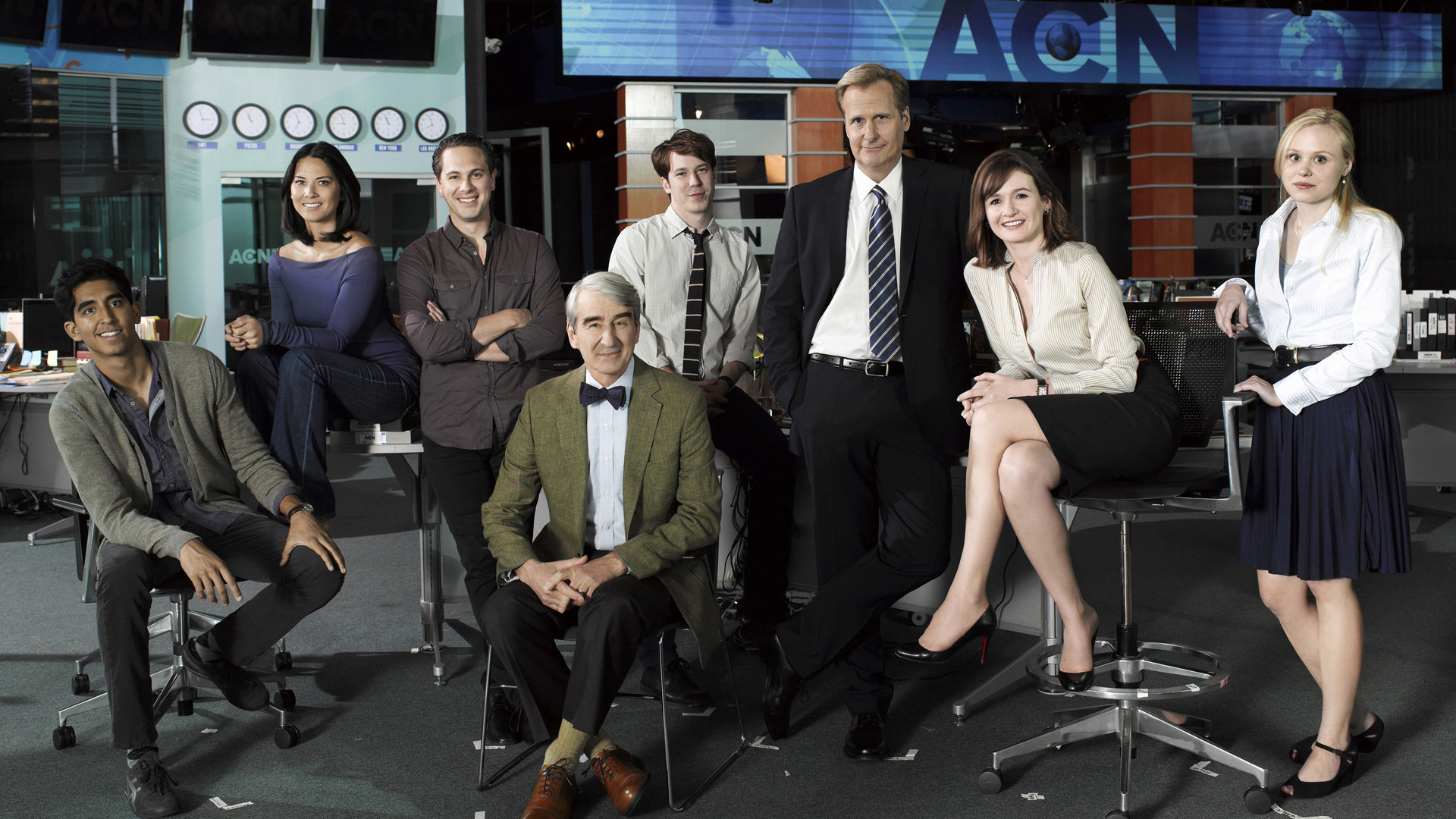 The Newsroom is a program for idealists and realists alike and has become a show that, whether you love it or hate it, you can’t stop watching it. The Marmite of US TV drama in 2013 it boasts a star studded cast including Jeff Daniels, Emily Mortimer, John Gallagher, Jr., Alison Pill, Thomas Sadoski, Dev Patel, Olivia Munn and Sam Waterston as well as been written by the infamous award winning screenwriter Aaron Sorkin of The West Wing fame.

It is a typical Aaron Sorkin show, full of bitey dialogue, long speeches, shameless stereotypes and, of course, walk and talks throughout the show. This, however, is the entire charm of this often lauded show. I write this article as the second season came to a close just over a week ago, a finale that actually brought some great closure to long running storylines and a great and satisfying conclusion to the season.

The show started with a simple premise. MacKenzie “Mac” McHale is brought in as executive producer of News Night in New York with her assistant EP James “Jim” Harper. The news anchor and executive producer of Will Mcavoy isn’t happy with his ex-girlfriend coming to run his show. Jim falls in love with a journalist called Maggie Jordan in the office, even though she doesn’t realise it.
There really isn’t any more to the show, it focuses on the relationships of the characters in the office, primarily the four characters above, as well as how they get their news stories and report them. The final twist was brought in a few episodes into the first series when Will and Mac decide to report the news honestly and in a way that you would never see Fox News presenting the news. 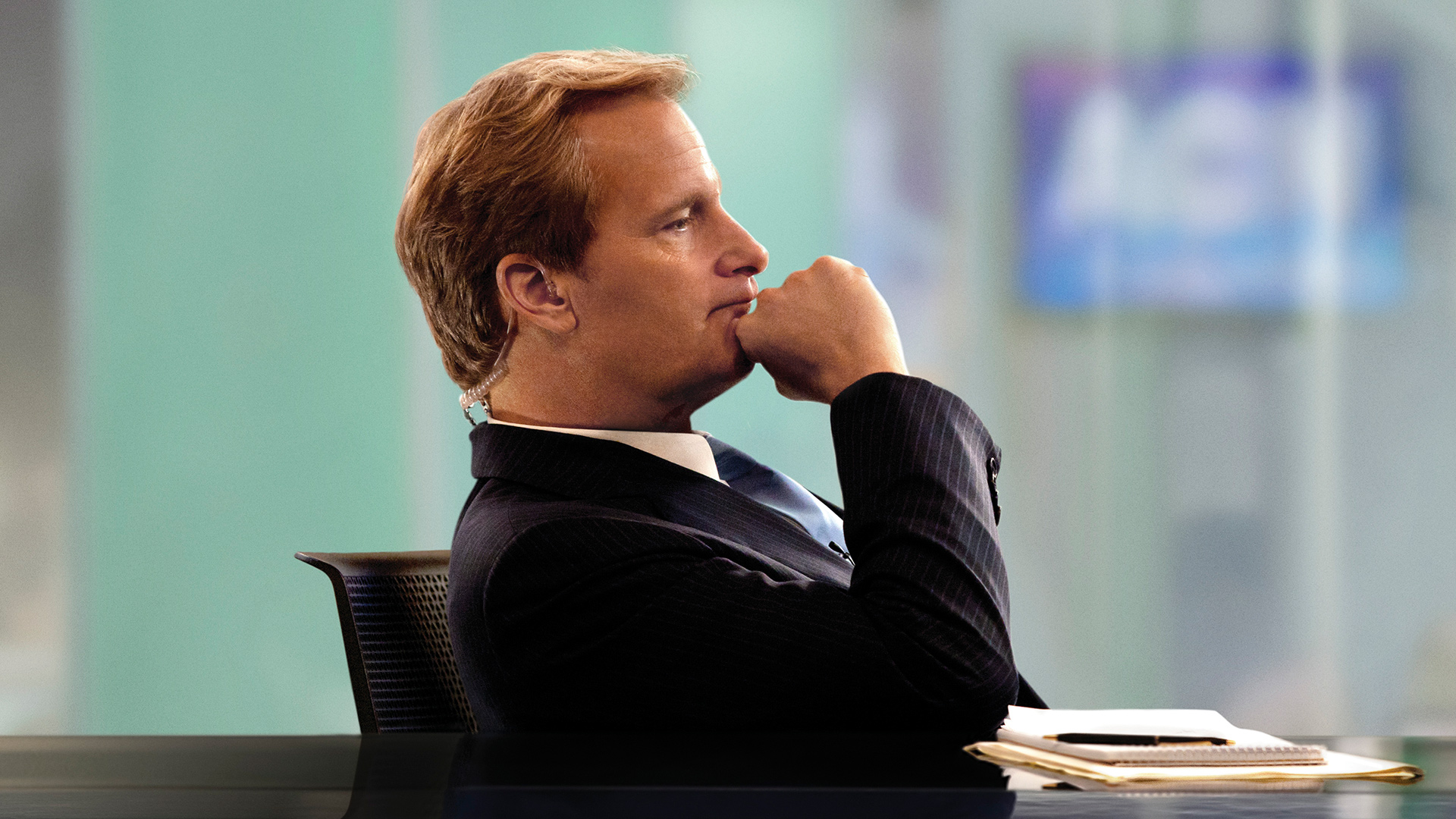 One of the criticisms of the show has been the almost painful relationship back stories to the episodes that at times were very distracting and annoying. I agreed at first, they were cheesy and assuming, sexist and unthoughtful. This is perhaps down to the fact that Sorkin never plans his story arcs out in advance. But they eventually grew on me and become part of the charm of the series and have perhaps become more sensible as time has gone on. I enjoyed the first season thoroughly, with stories on whether they should break the news of Bin Laden’s death, the NSA phone tapping scandal and other interesting episodes that utilised Sorkin’s great writing prowess to it’s full advantage.
The series has a knack of producing great individual scenes that stand up on their own and probably will for all time. Jeff Daniels is such a fantastic actor who can deliver stunning speeches and delivers some great thought provoking moments of television. 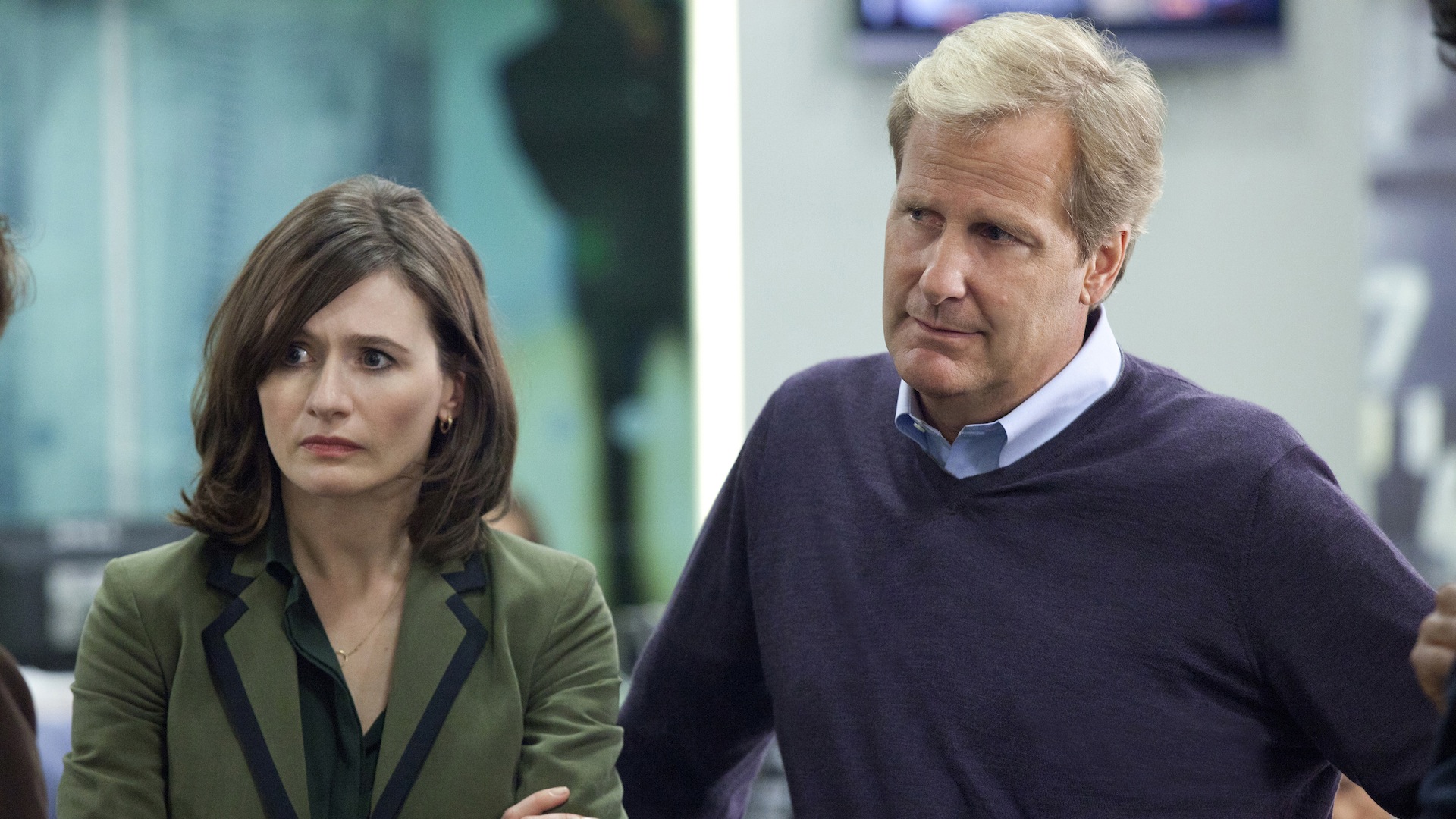 The second season has proven to be far better than the first season however. The relationships toned down, their was a more mature look at how the stories flesh out and there was finally an arc to follow, Sorkin learnt his lesson. The arc was brilliant as well, not just something thrown in for fun.
Each episode contained one of the characters in a testimonial filming with lawyers for a scene. Episode by episode the story unfolded about the chasing of a story on a military operation called ‘Genoa’. A supposed black op where the US army used sarin gas in an extraction in Afghanistan brought in by temporary Washington producer Jerry Dantana whilst Jim is out covering the US elections after their man on the ground jumped out of a hotel window and Jim leaves because he wants to escape Maggie and get breathing space who coincidentally goes to Africa on a story and ends up getting shot at and a young child gets killed so she returns traumatised by her experiences. See that long sentence, that’s how exhausting these stories can sometimes end up in the Newsroom, so many layers and intricacies to the story. 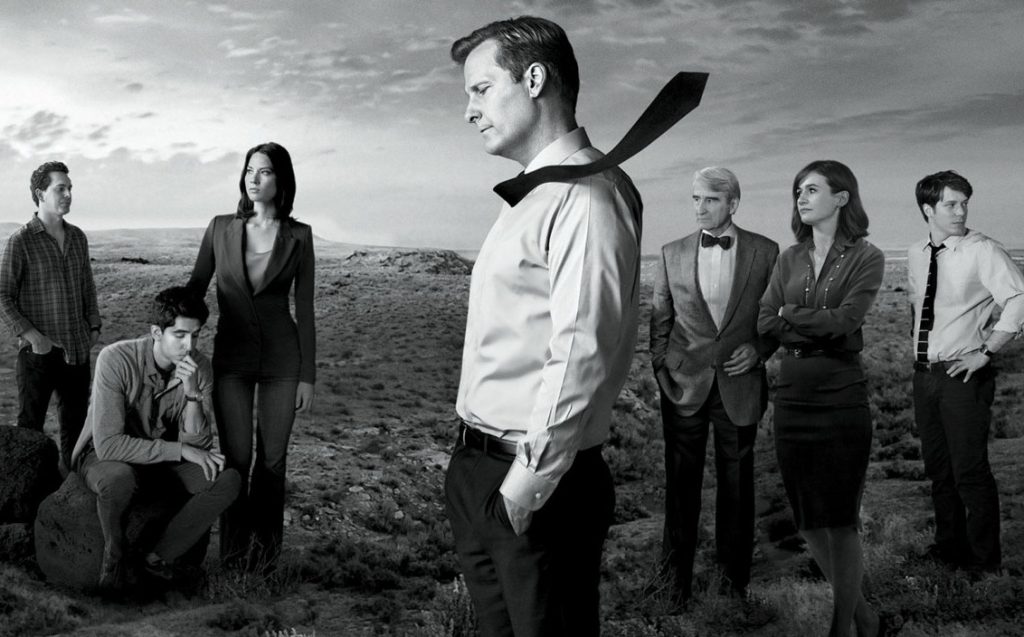 Genoa ended up being a false story and had to be retracted. Jerry had manipulated evidence and caused a legal storm within ACN news. But although people derided the complicated and sometimes cumbersome stories as having too much going on with layer after layer of sub-story and mini-arcs, I thought it was a joy. I enjoy having lots of stories intertwining through out the series – with conspiracy, politics, romance and drama – making the series very satisfying when it comes to the final conclusion. Series 2 actually provided that relief at the end, still leaving enough open for the next series.
Frustrating, sure. Far fetched, sure. Enjoyable, definitely. Many critics derided the series for not being realistic. But this is television, I don’t want realistic. I want enjoyable.